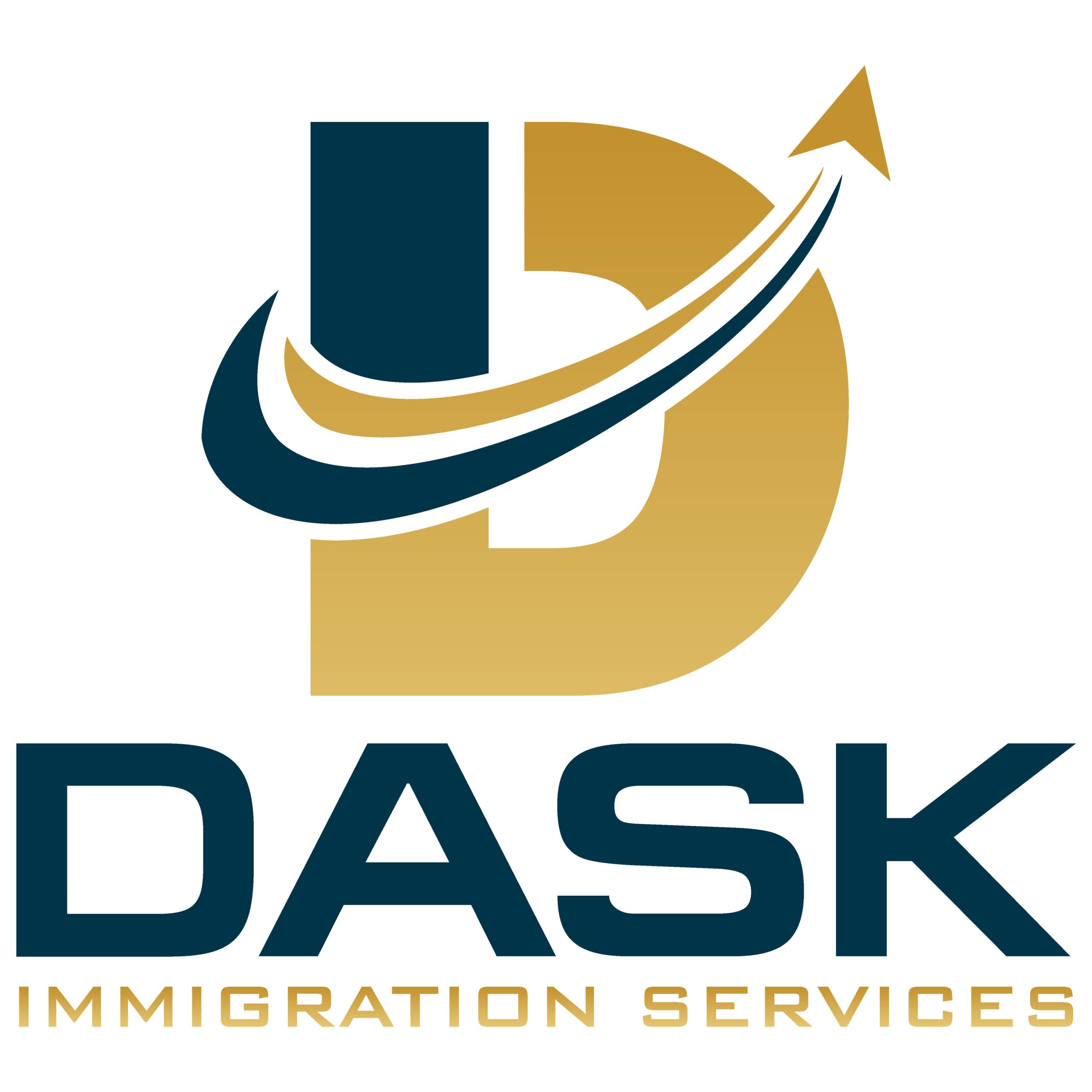 With Canada’s economy still stuck in what is best described as neutral, you would think Canadian workers would be clamoring to scoop up what are reported to be scarce jobs across the country.

We know there has been an exodus of workers beating a path towards the Calgary airport as the battered oil patch bleeds jobs and sends workers back to their home provinces.

We’ve seen this kind of labour mobility reversal before and will likely see it again as the resource sectors continue to go through boom-and-bust cycles, changing the patterns of labour market mobility within Canada.

But this kind of high-profile migration obscures the fact that localized and regionalized labour market shortages are in still in play in many locations across the country, including Alberta, Saskatchewan and Newfoundland and Labrador. Employers continue to struggle to match open positions with qualified (and available) job candidates.

A 2014 report by Miner Management Consultants estimates a labour force shortage of close to 2 million workers in Canada by 2031. That’s an entire major city’s worth of workers. It is also important to note that many positions continue to sit vacant today in semi- or lower-skilled occupational job categories in which Canadians are not lining up to work. Many of which are in the agriculture and agri-food sector, including 90,000 anticipated shortages in agriculture and 32,500 anticipated in food processing, as of 2015.

It must be remembered that the official unemployment rate of 7.3 per cent only tells part of the labour story. The other part shows that the current job vacancy rate is 2.5 per cent, representing some 316,000 open full-time, part-time and temporary positions.

Although the vacancy rate is down from the fourth quarter of 2015, it shows that employers still have a hard time filling roles across all skill levels and sectors. This makes sense. A skilled oil-field services worker used to making $80,000 per year is not lining up to move to a rural community to take a job in a slaughter house or processing plant.

We also have the other phenomenon of our system pushing young people to achieve higher and higher levels of education, only to find they cannot find related employment despite their mountains of debt. While teaching is a noble profession, we continue to stream (and fund) thousands of young people into university education programs despite grim job prospects.

I’m pleased to report the new federal government is showing signs it better understands the disconnect between labour shortages and the unemployment rate than the previous one.

While the federal government has indicated it will conduct a wholesale review of the Temporary Foreign Worker Program (TFWP), they also announced last month that they would temporarily ease restrictions for seasonal industries that use the TFWP, allowing them to bring in an unlimited number of workers for up to 180 days.

One of these days we’re going to have to admit that even with wage hikes, terrific employers and focused recruiting, most Canadians remain unlikely to consider working at a fish plant or as a meat cutter, or even cleaning rooms at a hotel. If we’re not going to take these jobs or encourage our kids to consider these jobs (but we still want these businesses in Canada), then we’re best to allow some folks from elsewhere to come and take them.

Like many Canadians and international observers, I am proud to see the way Canadians rallied to welcome refugees from around the world. The significant bump in Syrian refugees to Canada is not only a credit to the new government, but provides a potential pool of labour for employers in months and years to come.

However, I remain concerned that the increase in refugee numbers has meant a cut in the number of economic immigrants Canada plans to welcome this year. Although the country is targeting up to 305,000 new permanent residents in 2016, the number categorized as economic immigrants is actually down from 2015. About 162,400 spots are guaranteed in this class, down from last year’s 181,000. By contrast, the number of government-assisted refugees is up 284 per cent from 2015.There is serious work to do in order to tilt towards a growth-oriented immigration strategy, which includes a pathway to Canadian citizenship for temporary foreign workers. The Canadian Federation of Independent Business’s (CFIB) Introduction to Canada visa proposal is one such idea to replace the temporary foreign workers with a pathway to permanent residency.

Economic immigration has always been the lifeblood of Canada’s economic success and has played a key role in the building of our great nation. While our immigration system has many goals, employers have a priority to ensure that immigrants of all skill levels are able to come to Canada for jobs where they struggle to find Canadians to fill them. I’m confident we can get there.

Dan Kelly is President of the Canadian Federation of Independent Business (CFIB). Follow Dan on Twitter @CFIB and learn more about CFIB at www.cfib.ca.

Established in 1971, CFIB is Canada’s largest association of small- and medium-sized businesses.  CFIB takes direction from more than 109,000 members (including 7,200 agri-business owners) in every sector nationwide, giving independent business a strong and influential voice at all levels of government and helping to grow the economy. 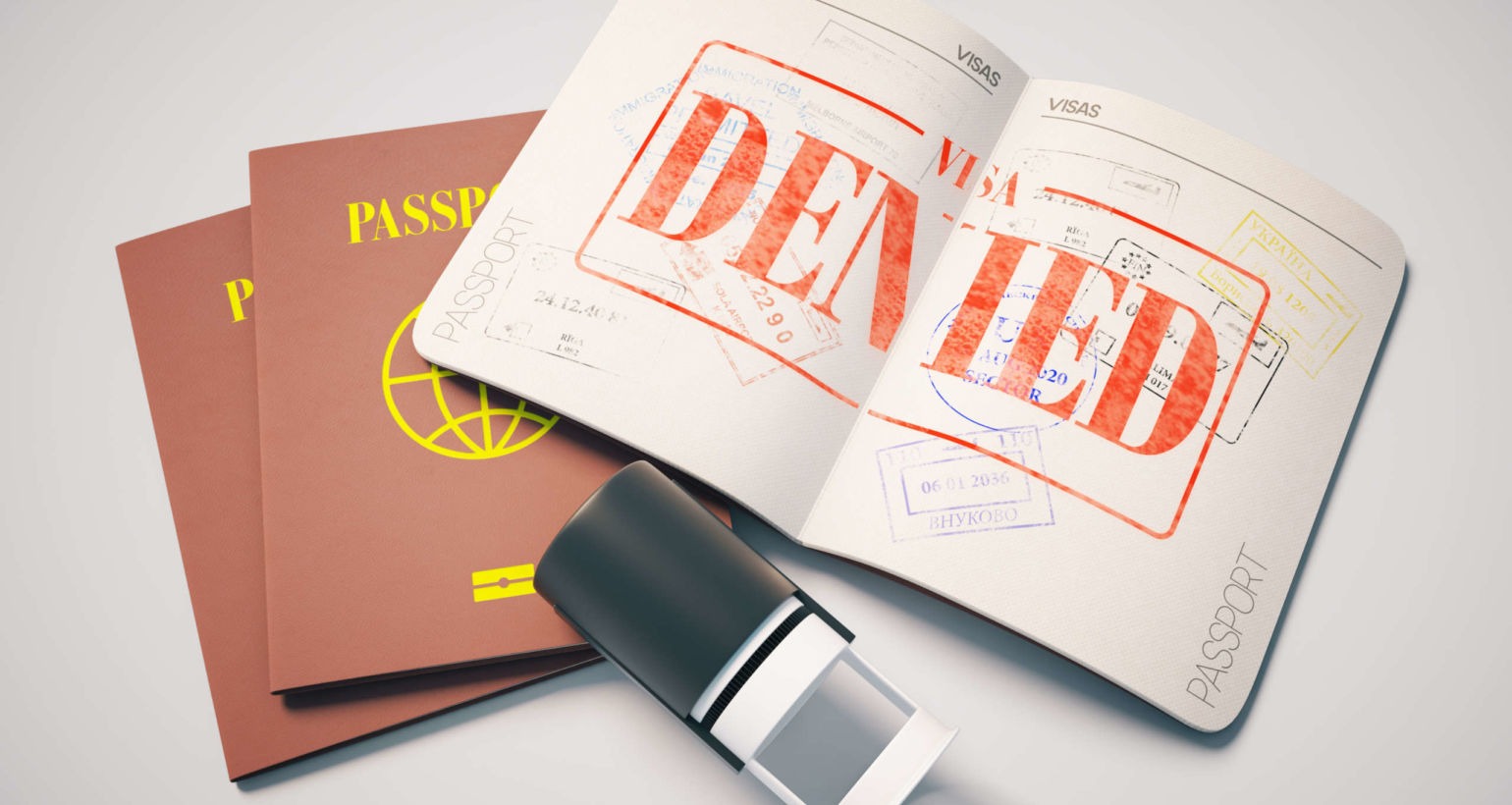 Explore 5 reasons a work visa to Canada may be denied.

Please log in again. The login page will open in a new tab. After logging in you can close it and return to this page.